You are here: Home / Galleries / Videos 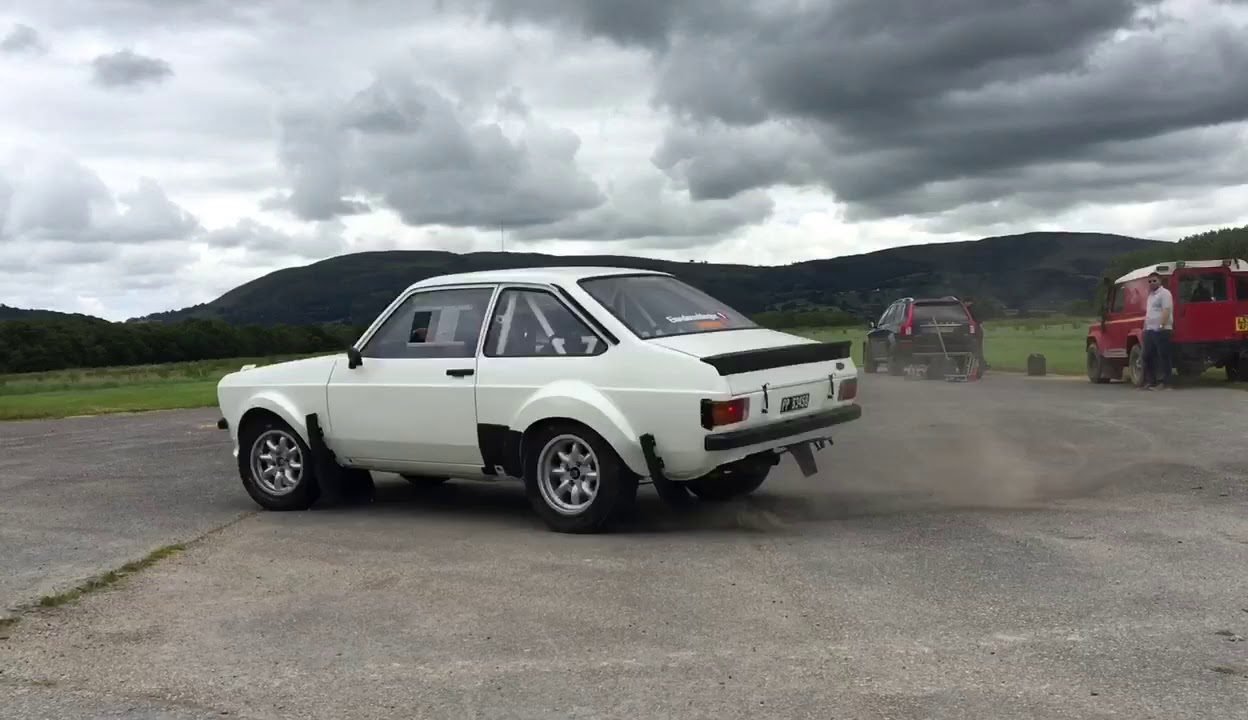 Ford Escort MK2 Group 4 Rally Car Airfield Testing and Shakedown | RamsportGroup 4 Ford Escort RS2000: Bespoke built from the shell up in our workshop back in 2014; this marvellous Group 4 RS2000 Escort has enjoyed an extremely successful competitive campaign in the half-decade since we turned her out. In 2019, she returned to us for a complete strip and overhaul, including a full engine and transmission refurbishment, carburettor conversion and paint job. Once rebuilt, we took her to the local airfield to ensure she was performing her best! 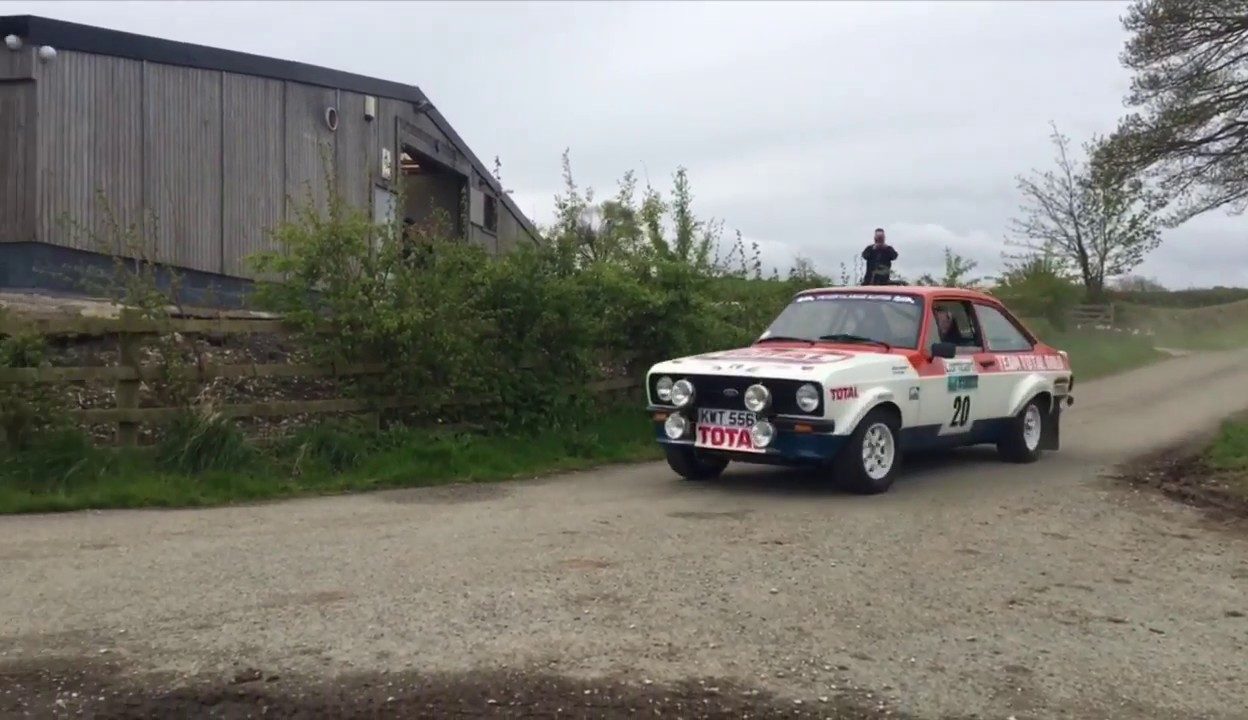 Ford Escort MK2 Group 4 - Ex-Henri Toivonen Test Run | RamsportHenri Toivonen Ford Escort MK2: The “Team Total Gold” Ford Escort MK2 RS1800 is a vehicle which commands an immense amount of respect. Build originally for Finnish Rally Royalty; the late Henri Toivonen, the car is among one of the most original and well preserved rally cars of its era, having been comprehensively restored by ramsport in 2015.

The car was returned to us in May 2018 for a complete front and rear axle overhaul in addition to an engine service plus a more typical complete service. As with any project, regardless of the extent; a vital final process is to give the car a thorough road test to verify that all components and systems are operating to their maximum potential. With this vehicle in particular, this step is all the more vital when pedigree is considered with regard to both appearance and performance. 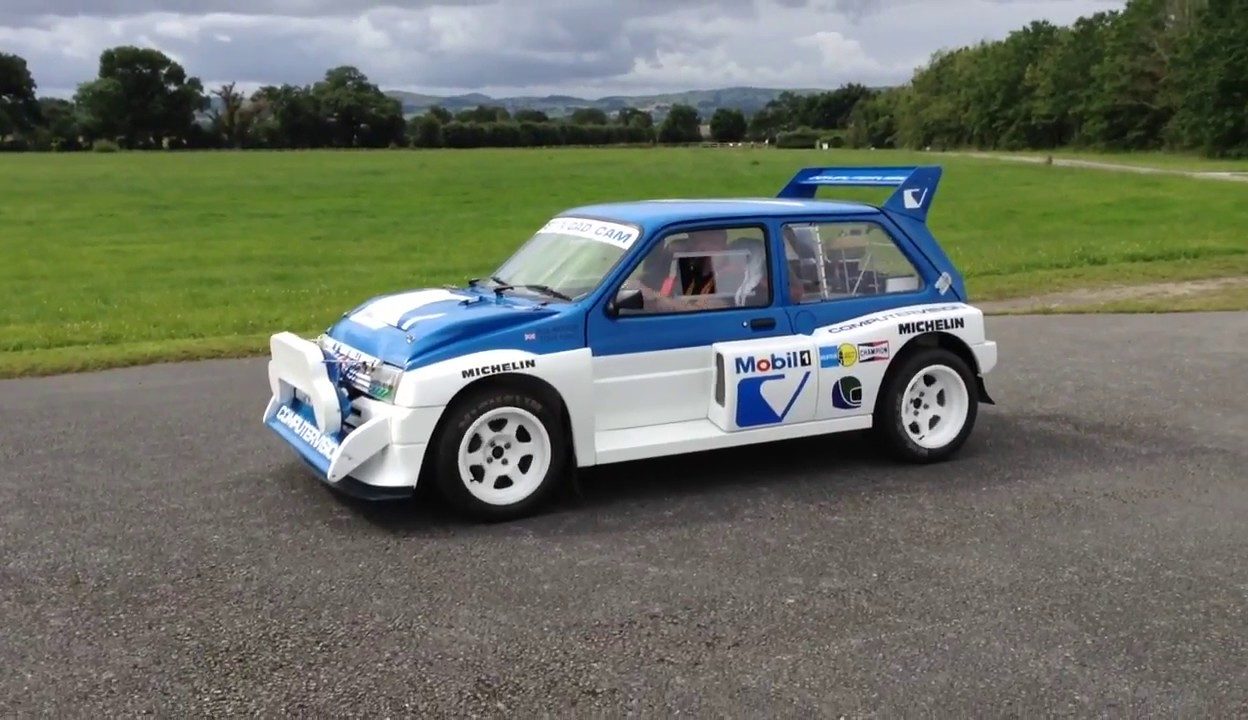 MG Metro 6R4 Group-B Test-Run | RamsportInternational Spec Group B MG Metro 6R4After undergoing a complete bare-shell rebuild over the course of almost a full year, the occasion finally arrives to let our MG Metro 6R4 stretch her legs on the runway of the local airstrip.