You are here: Home / Meet the Team / John Harrison: Technician 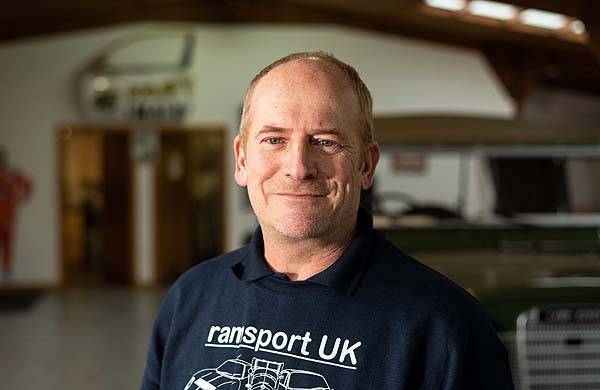 After John had completed his toolmaking apprenticeship in 1989, he embarked on his motorsport journey, beginning his career with Prodrive in the role of machinist.

He quickly progressed and moved into the gearbox workshop and it wasn’t long before he was out with the World Rally team working alongside Colin McRae, Richard Burns and Carlos Sainz as a team mechanic and car builder and as such, was an integral part of the team in their many successes around the world.

Around 2000, John advanced his career further and was hired by the Jordan F1 team as the Test Team Gearbox Technician and worked on the event, alongside Heinz-Harald Frentzen and enjoyed success with their race wins.  John’s reputation in F1 is of high regard and was very much in demand and he went on to ply his skills for the Super Aguri team as Senior Technician in the gearbox workshop.

Working with Brawn GP through 2009’s infamous takeover of Honda, John played a part in their historic championship-winning feat in 2009 and once Brawn GP was bought out by Mercedes in 2010, John continued his work for them as Transient Dyno Technician, playing a crucial role in the team towards their F1 Championship victories and continued his work for them up until 2015.

John’s wealth of experience within the motorsport industry and his knowledge and workmanship are second to none making him a real asset for Ramsport during this exciting phase of growth.