You are here: Home / The Ramsport Story

Established in 1985 by Rob Atkinson; Ramsport Engineering Ltd has been making its mark on the UK automotive industry for well over three decades. In that time the company has enjoyed notable success across a wide variety of exploits in car building: producing class-topping vehicles in both amateur and professional motorsport and subsequently in the restoration of top-marque classic cars.

Throughout Ramsport’s involvement in motorsport, we have enjoyed success within several different championships in the disciplines of both modern and historic rallying as well as in rally-cross, supporting and contributing significantly to the careers of both amateur and professional drivers

By the end of the 80s and having competed in many National events as a driver, Rob Atkinson was starting to build up a network of local clients competing in Club and National events. This trend continued to gain traction into the 90s where our first foray to Norway began a long and successful relationship for Ramsport still ongoing today. While some events in the European championship were tackled as a driver, Rob continued to juggle work with Prodrive, Ralliart and Malcolm Wilson Motorsport with his own clients who were now spread far afield, Middle east championship events, Norwegian Championship events along with work in Ireland supporting Mark Fisher and then Kris Meeke.

Toward the end of the 90s our client base had grown further and Ramsport began employing staff full time and attending events almost every weekend. 1997 saw our first event in the Scottish Championship, which was to be the first of many continuing for many years and enjoying many outright victories and a Championship win.

By now we were well and truly into the World Rally Car era, with many of our clients choosing to run these cars we found ourselves split between the UK and Norway on a constant basis.

In 2004 we were running Trond Svensvol in the Norwegian championship in an ex Carlos Sainz Focus WRC, the following year after some input from a long term friend and client Vegard Joa along with help from Henning Solberg we embarked on a WRC programme with a young Andreas Mikkelsen, this continued through to 2008 and included numerous point scoring finishes in the WRC along with record-breaking results for a young driver and private team.

In 2006 we ran, amongst others, a Ramsport-built Ford Focus WRC for the team of Mikkelsen/Floene, who enjoyed nine rally wins including the Cambrian, Scottish and Quinton Stages rallies, the latter of which rendered Mikkelsen as the youngest ever driver to win a UK rally.

Additionally, we were pleased to facilitate none other than Valentino Rossi himself with a swap from two wheels to four in the Monza Rally

Whilst we also enjoyed two victories at the Speyside and Dukeries rallies plus a second-place finish at the Quinton Stages rally, running a Subaru Impreza in the Group N class. Dave Weston Jnr claimed a very creditable 4th overall in the British Rally Championship in 2009 in a Ramsport prepared Subaru Impreza N14. It was also the year that he claimed his first outright rally win; on the Malton Rally. We enjoyed further victories in our rallying campaigns of 2010, 11 and 12 including back-to-back victories at the 2011 & 2012 editions of the Sokendal Rally in Norway.

In 2011 we also ventured into the exciting world of Rallycross. Our team of Suzuki Swifts were campaigned by a variety of customers. We supported both Ryan Weston and Mathew Thomas in the British Junior Rallycross Championship and also ran two cars in the Senior Suzuki Swift Rallycross Championship. Over the course of the season, we supported Ryan as he fought an impressive campaign resulting in him achieving a fantastic result of 2nd place in the championship, whilst Mathew also achieved a commendable 4th place overall.

Following on from our success in modern motorsport and given our long-term clients were seeking new challenges it was decided to move away from modern rallying and concentrate our efforts on classic and historic motorsport.

This was started when we were asked to build a historic spec Ford Escort MK1, which ended up being driven by Petter Solberg. The seed was thus sown and many more historic cars were to come through the workshop from all corners of the world.

Having built a strong reputation in producing winning rally cars, and after noticing a large disparity between the demand for and provision of top-quality restoration companies focused upon the very top marques; Ramsport began to apply its extensive expertise to the art of classic car restoration. Though one might suppose that the two practices differ extensively, there are crucial values that we have adopted from our motorsport practices and now apply religiously to our classic restoration projects. 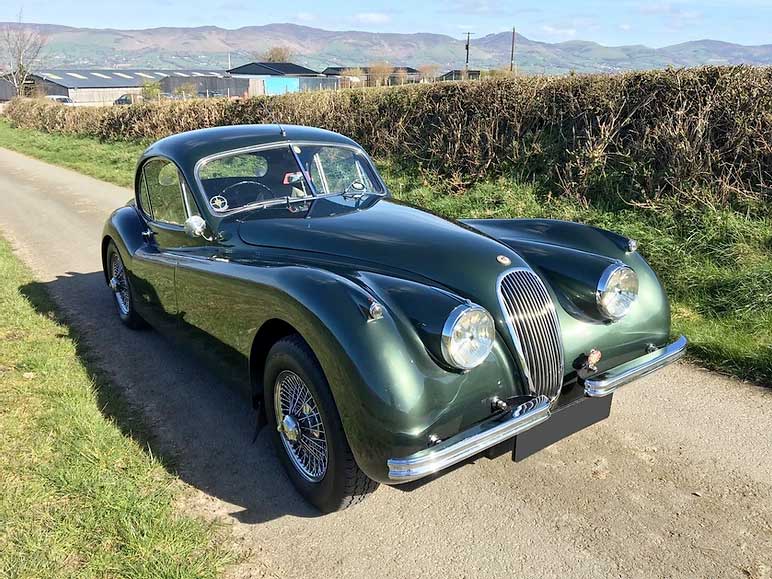 These include a refusal to strive for anything other than the highest quality results, an understanding that no improvement is too small to be worth implementing and a sense of pride in turning out vehicles that are unrivalled amongst their peers. The only significant difference, in fact, between building championship-winning rally cars and show-stopping classic cars is the ultimate application of the vehicle!

To date, we have been commissioned to restore some of the most exotic, exclusive and iconic cars ever designed including a 1969 Lamborghini Miura SV, A 1965 Aston Martin DB5, and a 1984 Group B MG Metro 6R4 rally car to name but a few. Further to these, it is a rare occasion indeed that we do not have several Porsche models, Ford Escorts or other widely loved classic marques such as Triumph or Mercedes undergoing full restorations in our workshop.

We pride ourselves upon executing these restorations with far greater care, passion and dedication than is expected of us; even regarding cars of this calibre. We have a long list of repeat-customers who testify to the quality of our results which populate some of the finest car collections in the world, with many more available for public viewing in museums and exhibitions. Our workshop is, however, open to any owner who requires a proven and dedicated team of experts to breathe new life into their cherished classic. 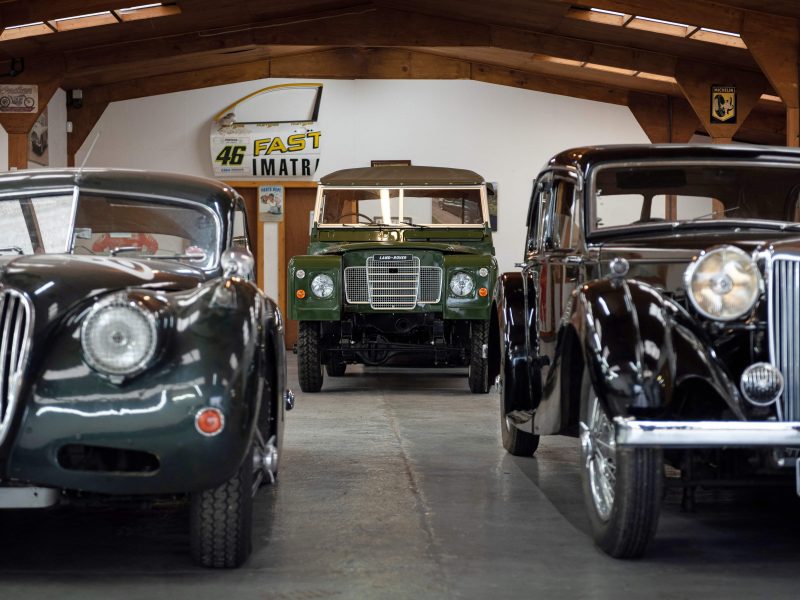