As with its predecessor, the Mk II had a successful rallying career.

All models of the Mk I were carried over to the Mk II, though the Mexico gained the RS badge and had its engine changed to a 1.6 L OHC Pinto instead of the OHV. A “Sport” model was also produced using the 1.6 L Crossflow. A new model was released, the RS1800, which had a fuel injected 1790 cc Cosworth BDE engine. It was essentially created for rallying.

This escort was built around a rust free RS2000 shell that was seam welded. The fabrication of the shell has been completed to a high standard and remains in great condition to this day.

This car is a part of Rob Atkinson’s personal collection of cars and was used for a fun weekend car. It’s more than capable of being entered into historic rallying, road rallying, targa endurance events, fitted with a bolt in roll cage, 6 point harnesses, side mounted competition seats, plumbed in extinguisher system and Carello Megalux lamps. The options for this car are endless. 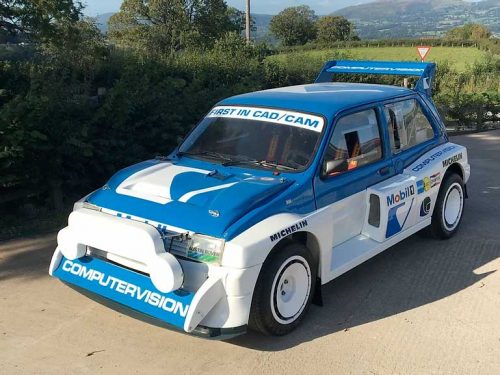 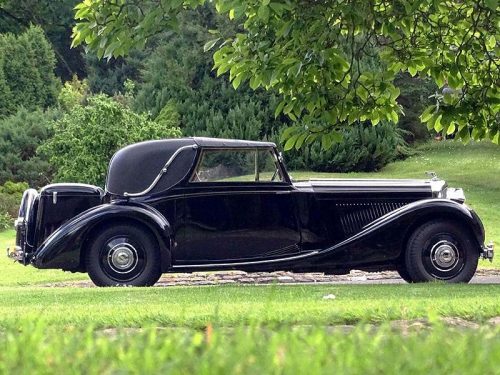 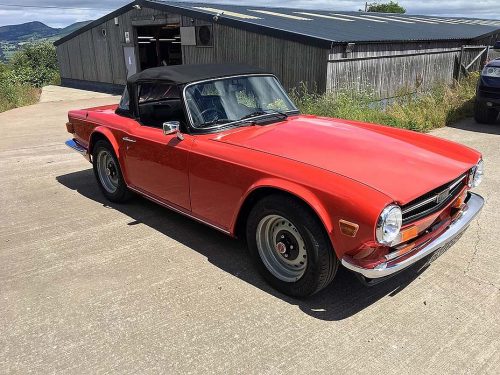 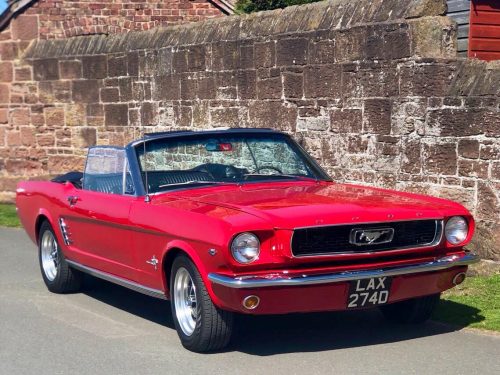