One of only seven original MRT works cars to have been built and used prior to the cancellation of the Group B class in 1986; this car is a genuine Group B competitor, having been run by MRT on several rallies in 1984/5. A total of 19 chassis were registered in total, however most of these cars were never actually assembled. Of the seven that were, this is the only known car to have both actually competed and which remains in original condition. There are original examples which never ran in Group B, and there are those that saw use but have since been modified for other disciplines such as Rallycross.

This car spent 16 years as a display piece at Mazda Switzerland after 1986 before being acquired by the current owner in 2002. The car remains in original factory specification and has received no modification or alteration, but has been lovingly serviced and maintained.

The RX-7 broke convention in the Group B class by foregoing forced-induction in favour of a naturally-aspirated twin rotor wankel unit capable of revving to over 12,000rpm, serviced by a MRT-modified Weber 51 IDA carburetor. Mounted four inches rear-wards for better weight balance, the engine’s output peaks at 300bhp at around 8500rpm. MRT also went against the grain by opting for a rear wheel drive chassis setup through which to route the power. It is, however, a very well balanced and effective setup with steering responsiveness and weight transfer tailored to perfection. At the rear there is a dry sump oil reservoir the engine oil is cooled through a large central core within the large ducktail spoiler.

The body of the RX-7, in typical rallying fashion, is far from true to the base car. Light-weight widened fibreglass wings adorn all four corners, while further weight is saved and cooling achieved with a vented fibreglass bonnet and front cowl.

Super lightweight fibreglass also help to add lightness, as do Lexan windows on either side and in rear. The total curb weight is roughly 950 kilograms.

Moving inside the RX-7’s cockpit is a typically busy rally interior; with the dash brimmed with all-original switches whilst original Mazda gauges monitor the pressure and temperature readings throughout the car.

Impressive though this car looks, be assured that it sounds and performs even better! 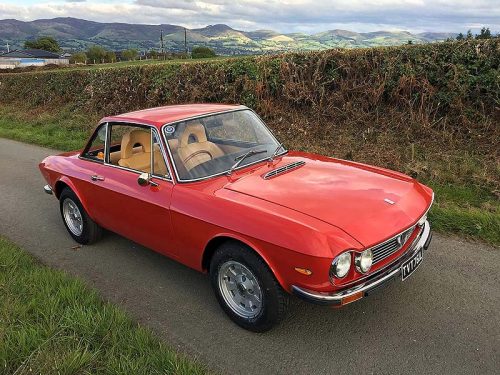 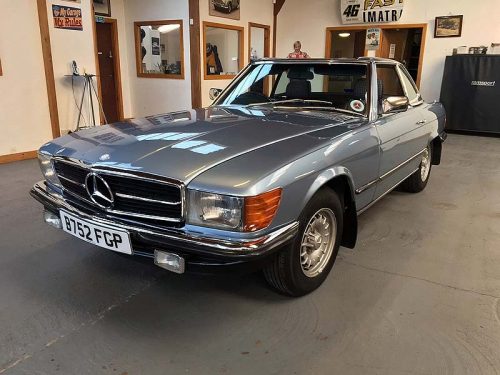 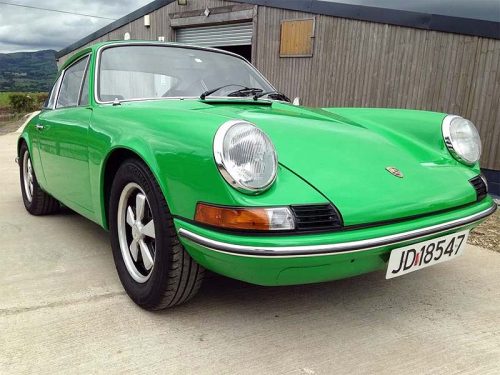 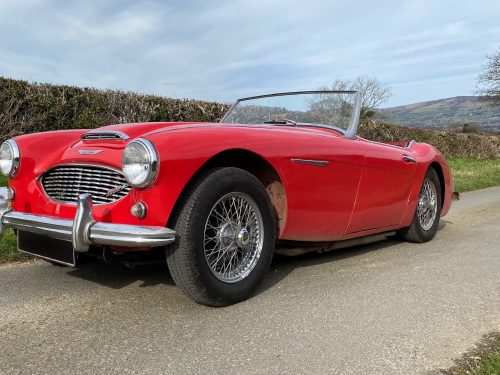